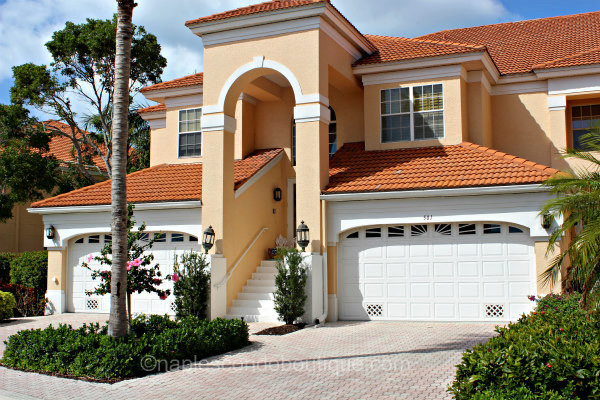 Yacht Harbour Cove is a complex of 28 coach homes located within the Windstar development.  This community offers floor plans from 2,400 square feet to 2,900 square feet in size.  Each home includes a two-car garage, with wraparound, screened-in terraces.  These residences were constructed from 1996 to 1999, and include between two and four bedrooms.

Amenities at Yacht Harbour Cove include the close proximity to the marina and its 72 boat slips.  The island clubhouse also features a swimming pool and spa.  Windstar offers direct boating access to the Gulf of Mexico, as well as an additional membership providing a boat shuttle to Keewaydin Island, in addition to the amenities once you arrive.

Yacht Harbour Cove is located on the very southern edge of the Windstar development, just north of Hamilton Harbor Marina.  This community is east of Bayview Park on Naples Bay, situated on the Southpointe Yacht Basin, which overlooks the marina.