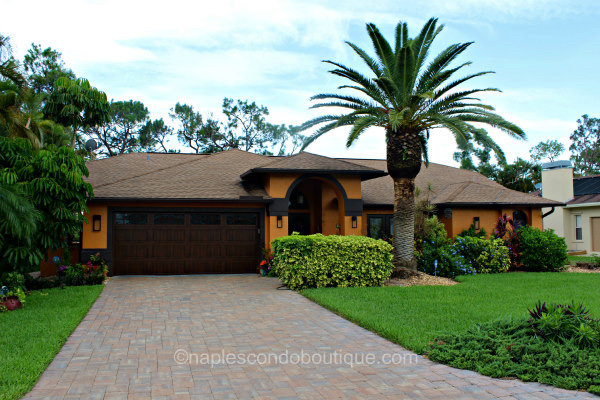 Queens Park at Lago Verde is an established community of homes built in the late 1980’s to early 1990’s.  These single-family homes feature lake and landscape views, and many include private swimming pools, screened-in lanais and oversized lots.  This waterfront community is non-gated, but there is a mandatory homeowner’s association in this deeded community.  The Queens Park community features three and four bedroom floor plans and many homes include a two-car garage.

Amenities within Queens Park at Lago Verde include the close proximity to Downtown Naples, as well as living within an established community of homes with mature landscaping.

Queens Park at Lago Verde is located in South Naples west of County Barn Road, and east of Lakewood Boulevard and US 41.  Davis Boulevard is to the north and Rattlesnake Hammock Road is to the south of this South Naples community.