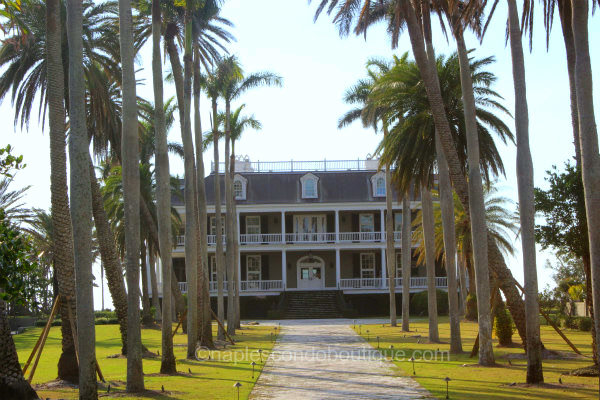 Port Royal is a yachting focused neighborhood of estate homes located in Southwest Naples. This community of approximately 560 homes is considered one of the finest in the country. Port Royal is accessed via Gordon Drive and almost all of the homes in the community feature either gulf access boating or beachfront locations. Residents enjoy the private and exclusive Port Royal Club which offers fine dining, tennis courts, a swimming pool, fitness center and world-class gulf-front beach.

Photo: Naples News Now home to multi-million-dollar lots and ultra-luxurious estates, Port Royal sets the standard for upscale living in Naples. While the area once looked very different than it ... Read more

Said to be the address of some of the most beautiful and expensive single-family estates in all of Naples, the allure of Gordon Drive is hard to surpass. Overlooking the waterfront, this highly ... Read more