The latest residential building to come to Naples Square is quickly attracting interest from new buyers and even some who already reside in other buildings in the community. Quattro at Naples ... Read more 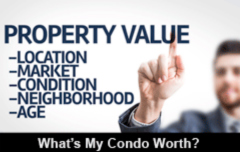 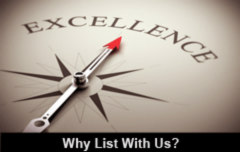 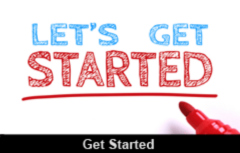