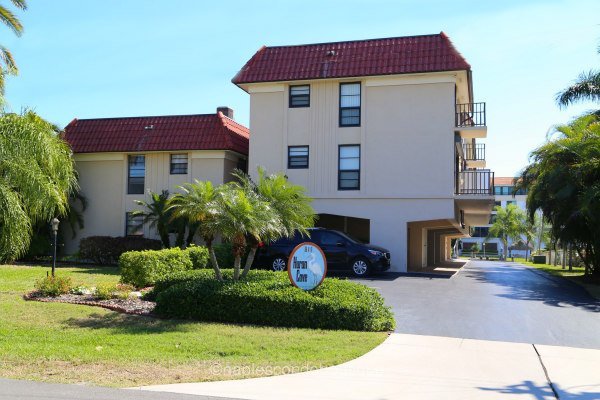 Huron Cove is a low-rise condominium on the southern end of Marco Island. Built in 1974, Huron Cove is home to ten waterfront condos which range from 1,138 - 1,456 SF. Floor plans at this condominium include 1-3 bedrooms, 1-2 bathrooms, and a screened-in balcony.

Huron Cove offers many amenities including a pool, BBQ grille, covered parking, and more. Outside the condominium, residents have access to a 10-slip boat dock that connects directly to the Caxambas Pass and the Gulf of Mexico.  Read more about Huron Cove.

Horizons By The Sea Inc

Horizons By The Sea Inc

Huron Cove is located at 911 Huron Court, north of Swallow Avenue. The condominium is within less than a mile away from the many beachfront and inland restaurants, the Marco Walk Plaza, and the Caxambas Park and Marina, popular Marco Island attraction for those who enjoy fishing and boating.