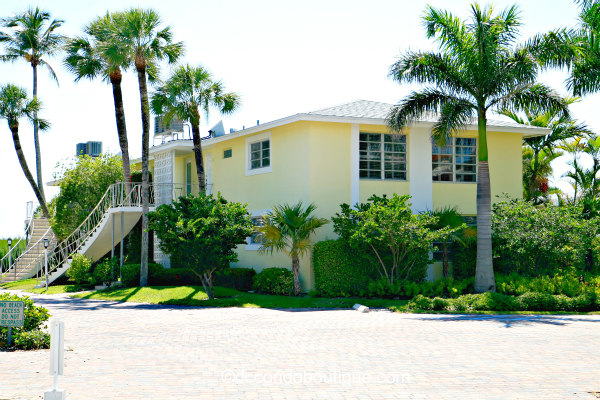 Amenities at the Gulf Shore Colony Club include a community room and beach access.

One pet weighing up to 45 pounds is allowed at Gulf Shore Colony.  The association does not allow owners to lease their units.

The Gulf Shore Colony Club is located on Gulf Shore Boulevard in the Coquina Sands neighborhood of Naples. This location is a short stroll from the dining and shopping on Fifth Avenue South and the Third Street Historic District.

Main
The Story Behind Beloved Naples Landmarks
BY Mark Washburn