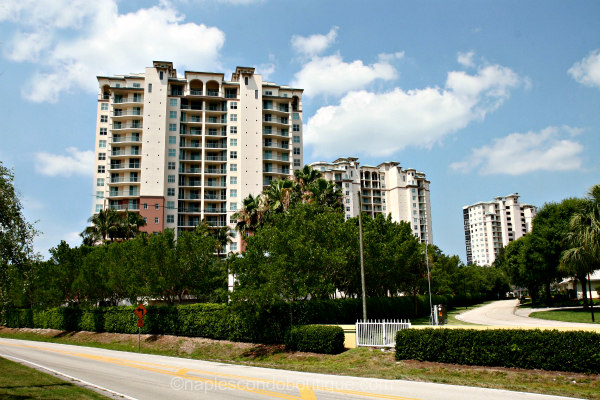 Try a new search, or click below to get notified when matching listings become available.

Amenities at Cove Towers include a ferry shuttle to the beach, two swimming pools, fitness center, club house and tennis courts. Cove Towers residents are offered the option of joining the Tarpon Cove Yacht Club which features a marina, restaurant, pool bar and lounge. Residents can play golf at the nearby Spanish Wells Country Club.

Cove Towers is located in North Naples off Wiggins Pass Road between US-41 and Vanderbilt Beach Road.

The waterfront luxury of Cove Towers offers up sweeping views of Wiggins Bay and the Gulf, with a high-rise lifestyle at home in North Naples. This extraordinary community supplies a total of five ... Read more about Cove Towers: Come Home to Wiggins Bay