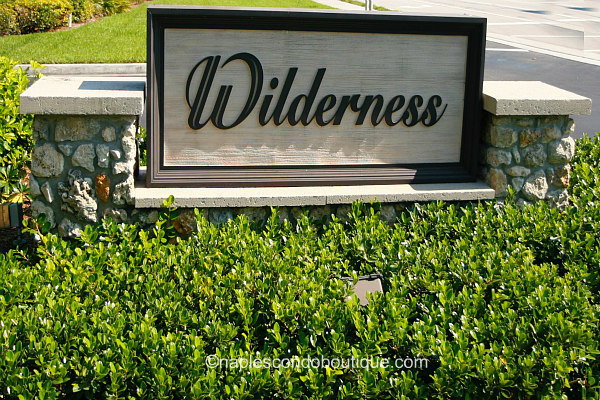 Some of the region’s best senior golf pros and amateurs  joined together at Wilderness Country Club last weekend. The club served as a host site for the upcoming U.S. Senior Open Qualifiers.

The Arthur Hill-designed course has been part of Naples for more than four-decades, but this is the club’s very first time to host the event. It’s one of less than three-dozen sites in the U.S. to host a qualifier, and the only club in Southwest Florida to receive the honor.

Planned for late May, it’s expected the event at Wilderness Country Club will bring in around 80 senior golfers, all vying for just a couple of spots in the upcoming 2019 U.S. Senior Open Championship. That event is planned for The Warren Course at Notre Dame.

Back in Naples, though, Wilderness Country Club is much more than just a qualifying site for those who enjoy its many attributes. As a member-owned and controlled club, Wilderness was first established in the 1970s as the first bundled golf community in Naples.

The 200-acre site is now a designated Audubon cooperative. A variety of different birds and wildlife make their home in this community, surrounded by lush landscaping and tall trees. You won’t find any high-rise towers in Wilderness, as the more natural surroundings and golf course are the real focus of life at Wilderness Country Club.

Home to just 300 condos, options at Wilderness include both two- and three-bedroom designs, some of which have been more recently updated. The property also includes access to five swimming pools and four Har Tru tennis courts.

While the community itself is peaceful and tranquil, the property also offers the convenience of nearby restaurants and shopping options. As well, Wilderness Country Club maintains a location that’s simply a short drive away from popular 5th Avenue South, Third Street South, and some of the area’s most desirable beaches.