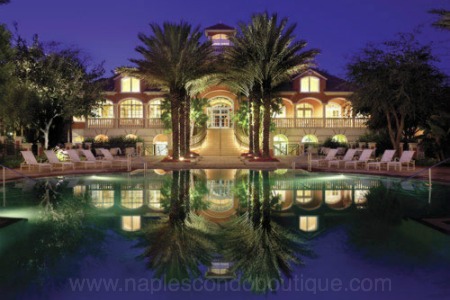 The West Bay Club is a private gated community in Estero showcasing incredible views and top quality architecture in nine neighborhoods with a choice of home styles, including single-family estates, villas, high-rise condos, and carriage homes in a prestigious golf community.  The residences, coupled with a galore of amenities embracing Florida’s Southwest Coast lifestyle, are located on sprawling acres of nature preserves and wetlands.  The West Bay Club is well known for its recreation and water sports; nature; and luxury as well as private boating access to the Gulf of Mexico.

As a member-owned community, West Bay Club enjoys water sports, activities, and a private beach club with exceptional dining and a vast array of amenities.  West Bay Club is nestled in a quiet setting between Naples and Southwest Florida International Airport; Sanibel and Captiva Islands are close by.  Shopping, entertainment and dining are minutes away at Gulf Coast Town Center, Coconut Point Mall and the Miromar Outlets.  Other area attractions are the Artis-Naples Performing Arts Center, the Barbara Mann Performing Arts Hall, and Florida Gulf Coast University.  The West Bay Club is uniquely bounded by Estero River and Estero Bay, directly west of US-41.

Here is a resource to learn more about this community and explore West Bay Club real estate listings. 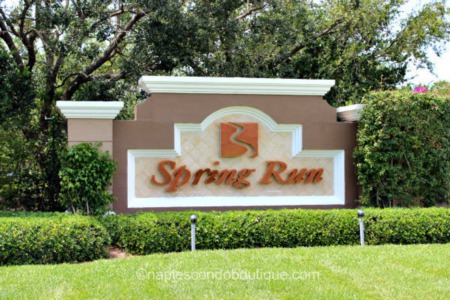 For sustainable homes and a low-maintenance lifestyle, you cannot beat the options that exist within Spring Run at the Brooks. Built up by Pulte ...Read More 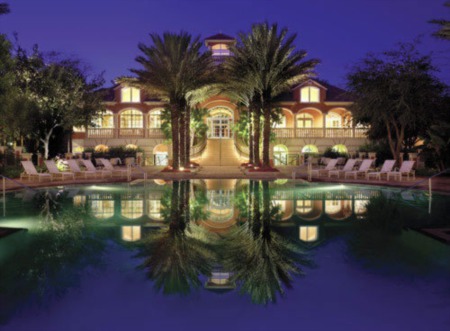 For more than just a taste of the good life, consider a move to West Bay Club. This premiere community is bounded by the Estero River and Estero Bay, ...Read More 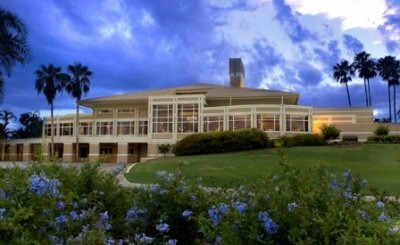 From golf and tennis to on-site dining, Wildcat Run presents an array of options in upscale, Estero living. This outstanding community sits on nearly ...Read More 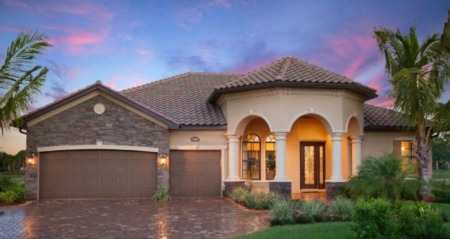