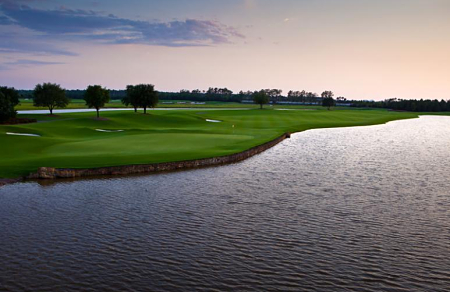 Kitson & Partners’ Talis Park community in Naples entered into a three-year agreement to host The Lucas Cup, a pro-am golf tournament benefitting the Juvenile Diabetes Research Foundation. The second annual Lucas Cup will be held at Talis Park on March 10, 2014. A pairings party at Talis Park is scheduled for March 9.  Registration details and the slate of professionals scheduled to participate will be released later this year.

Talis Park is one of the finest golf club communities in the U.S. The Greg Norman-designed golf course at Talis Park is ranked 16th in Florida by Golf Digest magazine.  Anchored by lakes and greens, Kitson purchased Talis Park in 2011 with plans to create a luxury community focused on an active, health-oriented lifestyle.  Kitson & Partners, a private real estate development company based in Palm Beach Gardens, Florida is commited to making Talis Park a premier golf course community on the Southwest Florida Gulf Coast.

Amenities include Talis Park’s nature trails, bike paths across bridges, and covered outdoor walkways all leading to the Vyne House community clubhouse.  Vyne House is expected to be completed this summer, and will feature shops such as a market café, a fitness center and spa.  Later plans include a golf pro shop, a dining room, 19th hole after-golf destination, a resort-style pool and fire pits.  Signature community events include harvest dinners, movie nights, concerts under the stars and impromptu potluck gatherings.    Here is a resource to learn more about and view active Talis Park real estate listings. 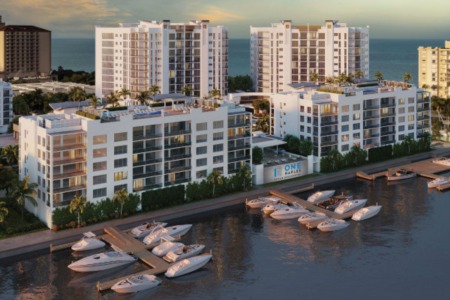