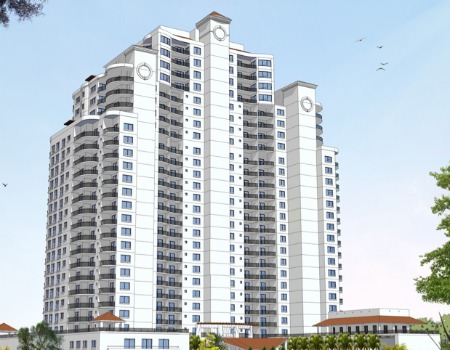 The newest offering in Bonita Bay will be a 26-floor, 120-unit luxury high-rise condominium tower within the Bonita Bay community, featuring breathtaking views of Estero Bay and the Gulf of Mexico.  The Ronto Group, an award-winning Naples developer, is designing and planning construction of the new Ronto tower.  Condos will be 2,800-3,450 square feet with penthouses nearly 4,500 square feet.   The Ronto Group said it would begin accepting reservations in the fall, with prices expected to average $1.5 million.

World-class amenities of the Bonita Bay Club will be shared with residents of the new Ronto tower.  Amenities include 3 on-site and 2 off-site golf courses; a marina; a private beach club; grand Clubhouse; a large resort-style pool and deck with a covered cabana that includes a bar and grill; a fully-equipped fitness center with a spa-like sauna, massage room and steam room; a theater; and card and social rooms.  The popular Estero Bay Park Boardwalk is within Bonita Bay for residents to enjoy as well.

Although a groundbreaking date has not been set, a Ronto Group executive expects it will be 18 months after sales begin.  It has been many years since any high-rises have been built in the 2,400-acre Bonita Bay, so anticipation is high that sales will be brisk from buyers within Bonita Bay and the surrounding area as well as out-of-state part-time residents.  The architect for the project, Tampa-based Al Santiesteban, said the design for the towers will be a coastal contemporary style with a grand entry; open spaces and glass; high ceilings; and floor plans feature 3 bedrooms and 3.5 bathrooms, some with an additional den.  Plans include private elevator lobbies and large terraces with outdoor kitchens and gas grills overlooking Estero Bay, the Gulf of Mexico and Bonita Bay’s golf course.  The tower will also have a rooftop deck. 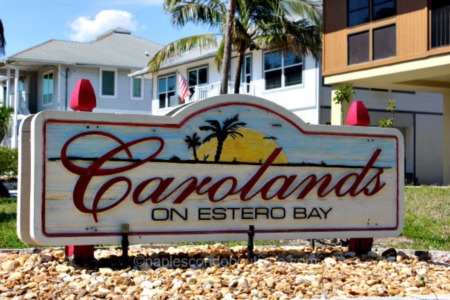 The Secret Boating Community No One Knows About

Every home in the community has Gulf access, but the Carolands community of Bonita Springs may just be the secret boating community no one knows ...Read More 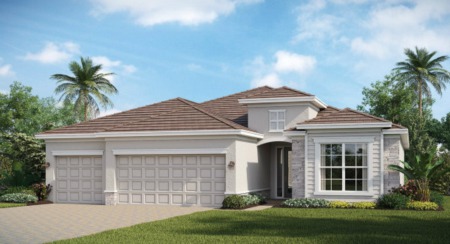 Executive homes abound at Bonita Landing, where prospective homebuyers can choose from large floor plans with up to nearly 4,000 square feet of ...Read More