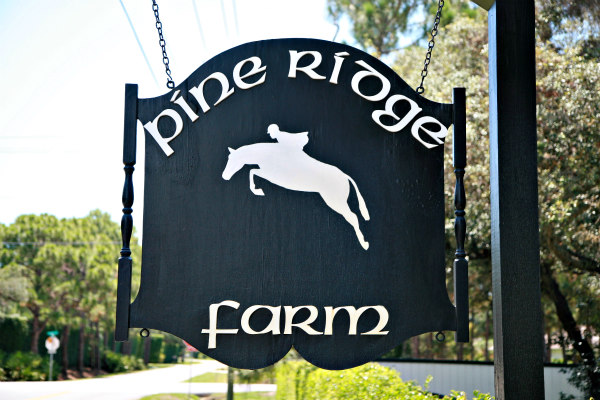 A Naples neighborhood is tops in the nation when it comes to the housing market. ATTOM Data Solutions recently ranked upwards of 10,000 neighborhoods nationwide to come up with its housing index, taking into account things like home price appreciation, affordability, property taxes and unemployment rates. The index also considered a neighborhood’s crime rate and school scores.

When taking everything into account, the Pine Ridge neighborhood of Naples took the very top spot. The neighborhood is known for its sprawling estate homes, some of which are priced in the multi-million dollar range.

While the Pine Ridge neighborhood boasted a higher median sale price during the first part of this year than some other top neighborhoods on the list, it wasn’t enough to knock it out of the top spot. The median price in Pine Ridge was around $632,000, proving the study’s point that a great neighborhood can vary across the nation. Surprisingly, ATTOM found some of the neighborhoods with the worst showing in the ranking also boasted the worst affordability and the fasting rising rents.

As for Southwest Florida in particular, though, there were some other Naples-area neighborhoods that also received high marks on the housing index.  These included Carlton Lakes, Naples Park and Imperial Golf Estates. In addition, there were also some top neighborhoods listed in the areas of Cape Coral and Bonita Springs.