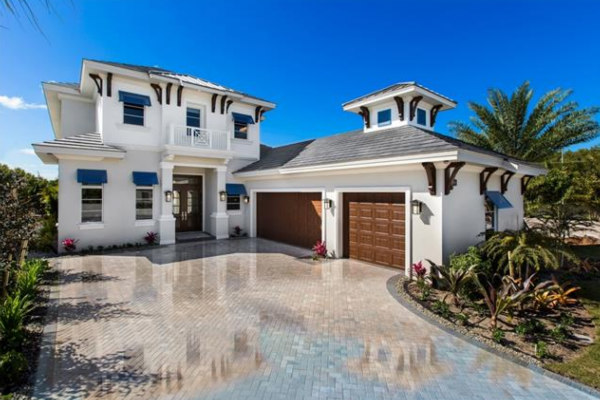 A well-known developer and real estate firm in Southwest Florida is now making plans for a new Naples community. Although few details are being released just yet, it could open the door for new custom homes in a desirable part of Naples.

Seagate Development Group recently closed on some acreage in North Naples for a project it plans to call Palisades. Seagate paid nearly $5 million for about 12-acres of property on Yarberry Lane.

That’s close to Windward Isle, which also happens to be a newer Seagate development. That luxury community is home to just 28 residences and is newly sold-out.

According to those with Seagate, the popularity and success of Windward Isle is what led them to start the process of developing Palisades. The existing gated enclave features a collection of custom, single-family homes.

That could also be the case with Palisades, although as for now, more detailed information about the homesites and features of Palisades is not yet being released. Future buyers, however, should likely expect the same, or a similar level of quality homes and features in Palisades as already found in Windward Isle.

The location of the new planned community sits in an ideal spot when it comes to positioning it close to some of the most popular amenities and attractions of the Naples area. The address is just a few minutes away from Waterside Shops and Mercato.

It is also a short distance from area parks, beaches and golf clubs, which will likely lend to its appeal. As for now, Seagate is continuing to build custom homes in luxury communities like Talis Park, Quail West and Esplanade Lake Club. 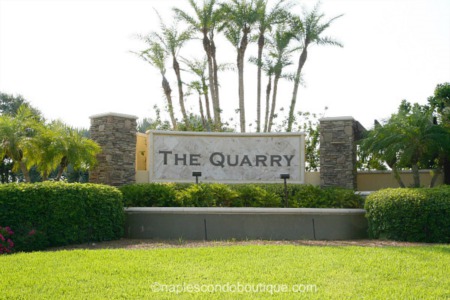 With its beautiful homes and delightful setting, The Quarry emerges as yet another option for waterfront elegance in North Naples. The exceptional ...Read More 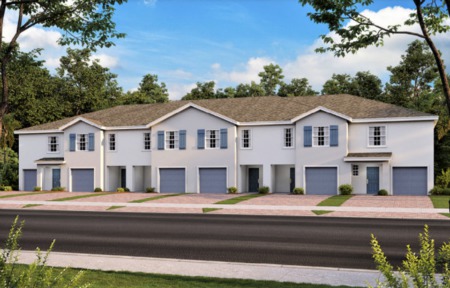 Another new townhome community is headed to North Naples. Soluna is a new residential community going in at the southwest corner of Massey Street ...Read More