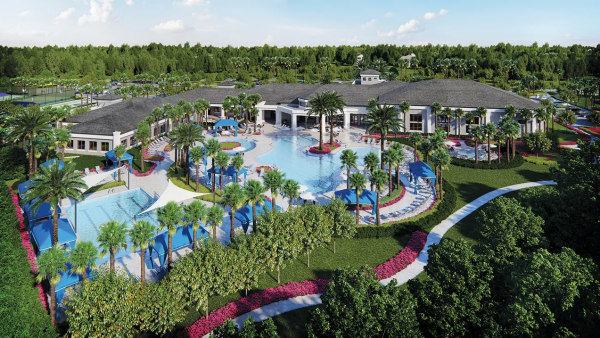 The newly named Valencia Trails neighborhood is coming to North Naples. Previously referred to as both Brentwood Lakes and TwinEagles South, the new neighborhood makes room for more than 850 new construction homes, putting it in line to become one of the largest residential communities in all of Collier County.

GL Homes purchased hundreds of acres from the former TwinEagles South development several years ago. That acreage stretches from Immokalee Road to the Cypress Canal. Part of the property also sits next to the Olde Florida Golf Club course and it sits just across Immokalee Road from the TwinEagles golf community.

Construction crews first broke ground on the new, master-planned development of Valencia Trails about a year ago. So far, much of the work has consisted of clearing the land, installing some underground infrastructure and building roads for the new residential community.

As part of the neighborhood’s construction, the developer has also made plans for wildlife in the area, with a wildlife crossing located on the western edge of Valencia Trails. As for future homes in the new community, little information is being publicly released just yet.

This includes information about the starting price point and any information about possible home designs in Valencia Trails. However, past reports do suggest the first homes constructed in the new neighborhood will be model homes and there will also be a sales center for potential buyers to visit.

The first phase of the development does call for nearly 300 single-family homes surrounding small lakes and an amenity center. Eventually, though, future plans call for additional construction phases to result in a total of 853 residences in Valencia Trails.

Along with the lakes, some of the lots will take advantage of preserve views. GL Homes is also the force behind several other developments in North Naples, including Riverstone, StoneCreek and Saturnia Lakes.

For large lots and a wooded setting close to the beach, it’s time to take another look at Pine Ridge in Naples. This exceptional estate home ...Read More 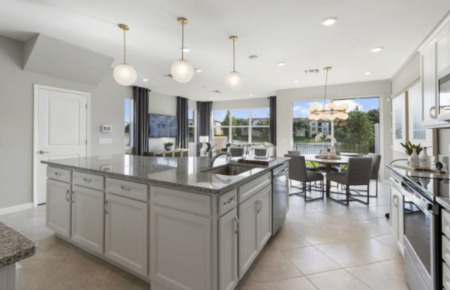 If you’re considering making a move to North Naples, there’s a brand-new option to consider. The Sonoma Oaks townhomes are set to ...Read More 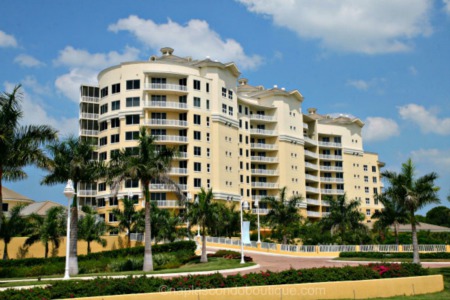