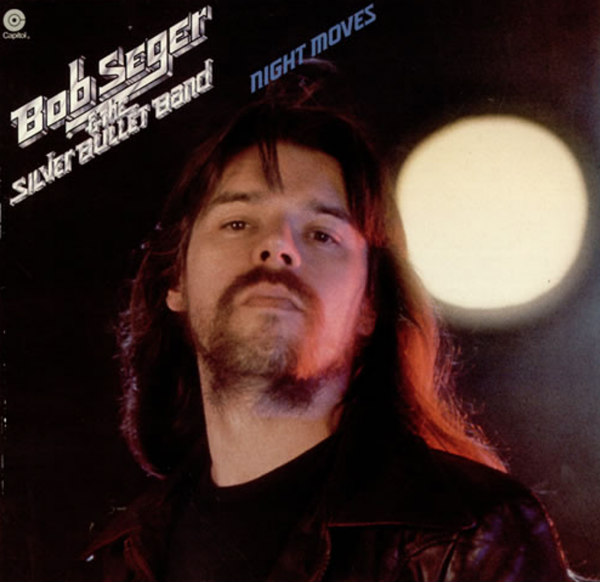 What do ‘70’s and ‘80’s Rock-and-Rollers Bob Seger and Alex Lifeson have in common?  In addition to overall musical ability and many hit songs internationally, they both share a love of Naples, Florida and enjoy homes in Seagate and Pelican Bay, respectively.  Both private upscale waterfront locations in Naples have the feel of a small town but with the strong amenities of living in a big city.  The views of the Gulf of Mexico are unlike any other.

Singer-songwriter and guitarist Bob Seger is known as a grassroots rocker with a raspy, shouting voice whose peak of success spawned hit songs, such as “Night Moves,” “Old Time Rock and Roll,” and “Against the Wind,” among many other legendary songs.  Seger’s rock career spans 50 years, and he continues to perform and record.  Seger was inducted into the Rock and Roll Hall of Fame in 2004 and the Songwriters Hall of Fame in 2012.  The 70-year old Michigan native splits his time in a suburb of Detroit, and in Naples in the exclusive waterfront Seagate community nestled between Park Shore and Pelican Bay on the Gulf of Mexico.  The prestigious community includes 90 homes with mature landscaping on canals with access to the Gulf of Mexico.  Just a 5-minute drive from downtown Naples, Seagate is a private area with the advantages of urban living combined with the secluded feel of quiet suburbia.  Amenities to residents of Seagate include Gulf access for smaller boats, a private Beach & Club House directly on the Gulf, and easy walking distance to restaurants and shops.

Alex Lifeson, the guitarist of the Canadian rock band Rush, is an original co-founder of the group.  The band’s line up has remained the same since 1974.  Lifeson was honored at #3 on a list of 100 greatest guitarists of all time in a Guitar World Readers’ poll.  The 62-year old musician was also ranked on Rolling Stone’s list of 100 greatest guitarists of all time (after Eddie Van Halen and Brian May).  Lifeson is a resident of Pelican Bay, a community that sets a benchmark for new heights of opulence, and an unrivaled array of amenities including two beach locations accessible to residents, in addition to exclusive beachfront restaurants; a private golf club; and Community Center with a wellness studio, fitness center, art studio, 18 tennis courts, and frequent social events.  Educational programs are nearby in the Artis-Naples; fine dining and retail in the Waterside Shops located just a short walk away. 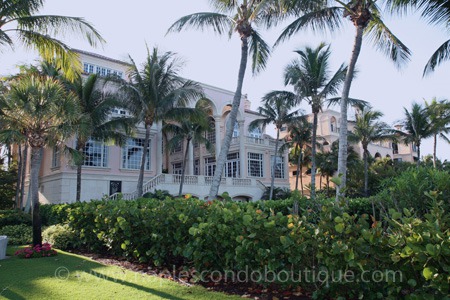 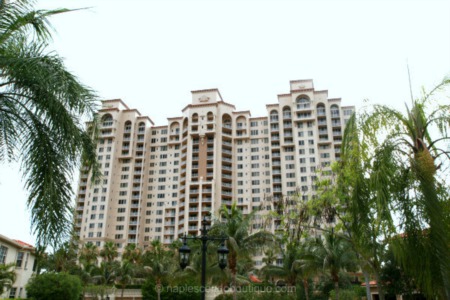 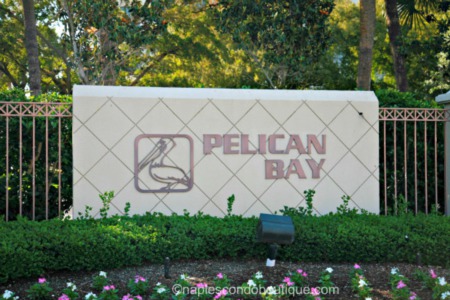