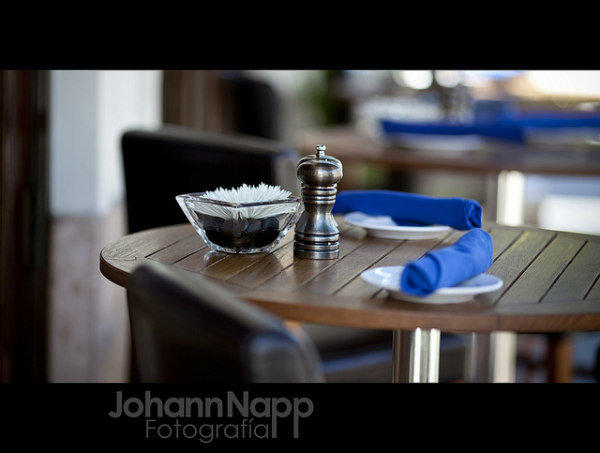 Facing some stiff competition from several other southern cities, it seems that Naples rises high above most of the rest, gaining high marks when it comes to the top southern foodie towns in the nation. Southern Living recently came up with its list of “The South’s Best Food Towns 2018” based on a reader survey, and Naples certainly gets a nod as one of the true favorites on its latest list.

In fact, Naples comes in at an admirable number four on the list of favorite southern food cities, only topped by cities in three other locations including those in Mississippi, South Carolina and Alabama. Some point out that’s just confirmation of the city’s rise when it comes to national recognition of its restaurants, with past showings on the Food Network and on a national stage with the popular South Beach Wine & Food Festival.

In fact, the City of Naples certainly enjoys a rich selection of different food options, from more casual restaurants to more formal destinations. In addition, you’ll find everything from Cuban and Mediterranean-inspired selections to fresh seafood, Asian and Thai, plus Peruvian, Italian and many other specialty restaurants and establishments throughout the city. You’ll also find everything from waterfront dining to more elaborate settings, and everything in between.

Other Florida cities to make the list of the top 10 Southern foodie towns include Winter Park, Key West and St Augustine. Editors from Southern Living note the state’s many coastal-inspired selections, often using many locally grown and sourced ingredients in their cuisine.

The latest, just released ranking was based on an online poll of more than 32,000 Southern Living readers. They ranked their favorites when it came to food, grocery stores, breweries, beaches and hotels. Other cities in the top ten for 2018 include locations in Louisiana and Virginia.