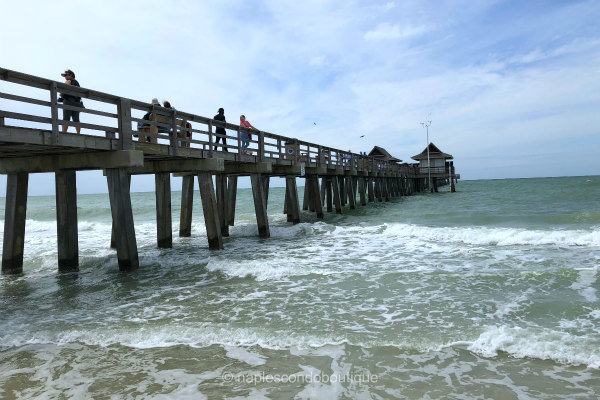 If you’re looking for a great beach town to call home, Naples is the place to be. WalletHub recently named Naples to the very top of its list when it comes to the nation’s best beach towns.

Naples beat out nearly 150 other communities to take the top spot, based on a variety of criteria. Analysts looked at everything from quality of life to education, health, the economy, safety, weather and affordability.

When it came to quality of life, in particular, Naples ranked number one. It doesn’t hurt that, per capita, Naples has the most restaurants, coffee shops and nightlife opportunities of any other location on the list.

The ranking also took into consideration the number of area attractions, boat tours and water sports, plus the commute and average work week. Although quality of life carried more weight than some of the other categories in the ranking, Naples also came in at number 15 for safety, number 41 for its economy, 51 for affordability and 61 for education and health.

It’s not surprising that nearly half of the cities in the top 20 are in the State of Florida. Four beach towns in Florida, including Naples, Boca Raton, Sarasota and Venice made it into the top ten. There were dozens of Florida locations, however, to make it on the larger list of the nation’s top beach towns.

Only cities with 10,000 to 150,000 residents were studied, and of course each location had to have at least one beach. As for Naples, this is the second time the city’s made it to the very top of the WalletHub list.

Praised not only for its incredible beaches, Naples also offers the appeal of high-end shopping and dining and art galleries. From popular Third Street South to 5th Avenue South and the waterfront, you’ll find it all possible in stunning Naples.