Naples Cay - Views and the Village 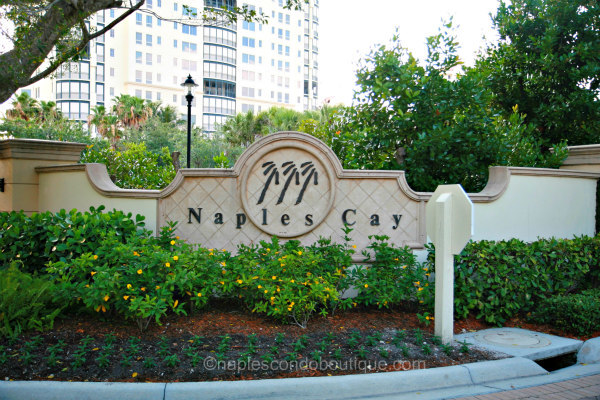 For exceptional views and an upscale setting, Naples Cay is one of the most coveted beachfront communities in Naples. Made up of a half-dozen high-rise condo buildings, Naples Cay provides space for nearly 300 individual residences.

All residents of Naples Cay are treated to some jaw-dropping views and experiences. The condos of Naples Cay overlook the Gulf, the Bay and some incredible city views. The property also includes dozens of acres of natural preserves and several hundred feet of white sand beach frontage along Clam Bay.

In addition, community amenities extend to include such luxuries as swimming pools, a fitness center, steam and sauna rooms and tennis courts. The property also provides boardwalk access to the beach.

You’ll find Naples Cay on the far western end of Seagate Drive, between Park Shore and Pelican Bay. The property sits within walking distance of the popular Waterside Shops, putting a variety of high-end retailers easily within reach of the condos.

The property is also close to the high-end shops and restaurants of The Village Shops on Venetian Bay. It is additionally close to the Naples Philharmonic.

Generally, the private residences of Naples Cay come in either two-, three- or four-bedroom configurations. While buyers may find some options priced under $1 million, there are also some condos in Naples Cay easily priced in the multi-million-dollar range.

The newest building to join Naples Cay is Seasons. You’ll find some of the largest condos in this building, while Seapoint at Naples Cay offers a lower density setting with just two residences per floor. 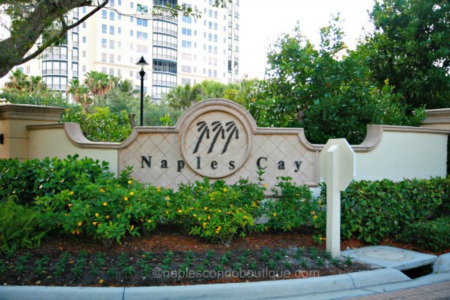 For beachfront living in style, consider making a move to Naples Cay. This high-rise condo community sits right by the sand and water, with some ...Read More 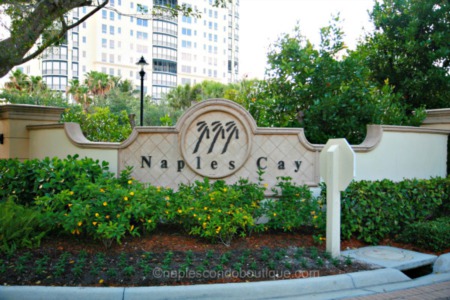 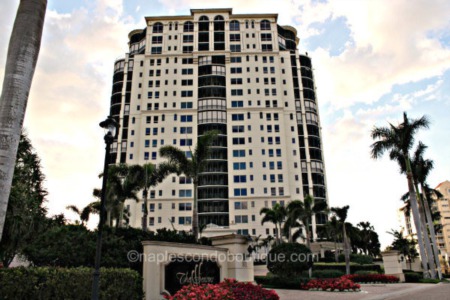 With the luxury of a gulf front address, Seasons at Naples Cay provides excellence at every turn. Constructed by WCI Communities in the early 2000s, ...Read More