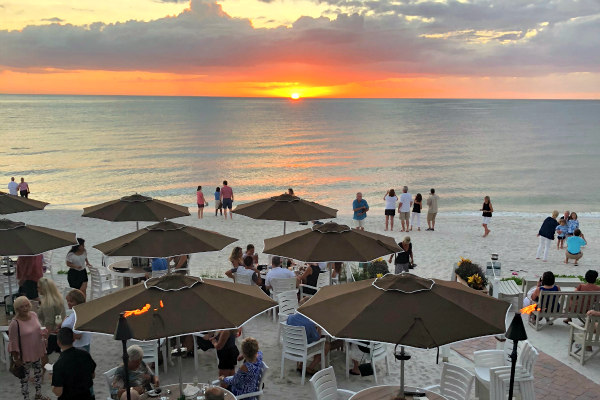 The rankings are in, and Naples is once again in the top spot when it comes to the nation’s top beach towns. Travel+Leisure recently released its list of “The 10 Best U.S. Beach Towns to Live In”, putting Naples at the very top of the list.

The website credits the personal finance website WalletHub for coming up with the ranking based off its own research. WalletHub took a look a dozens of indicators, including overall quality of life, health and education, safety, weather, affordability and the economy.

When considering nearly 150 oceanside beach towns, Naples was praised for its relative affordability and for its strong quality of life. Not only can you spend time on some of the town’s best white sand beaches, but Travel+Leisure also recommends taking a day trip from Naples to nearby Everglades National Park.

Last summer WalletHub declared Naples was number one in its analysis of the “Best Beach Towns to Live in”. It gave Naples a number one ranking, in part due to the largely weighted category of quality of life, in which the city also received the top spot. It additionally gave Naples a ranking of 30 for affordability.

In other categories, Naples received credit for the number of nightlife establishments per capita, and for having a high number of restaurants and coffee shops per capita. These are things locals enjoy as well as tourists.

The city is well known for its beaches, its dining and its shopping options. Third Street South and Fifth Avenue South are both popular locations in Naples for locals and visitors alike.