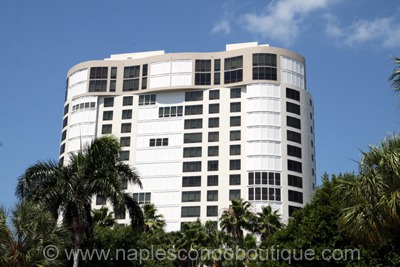 The most expensive condo to sell in Naples, Florida during November 2012 was in Park Shore at Le Jardin located at 4201 Gulf Shore Blvd N #PH-102, ... 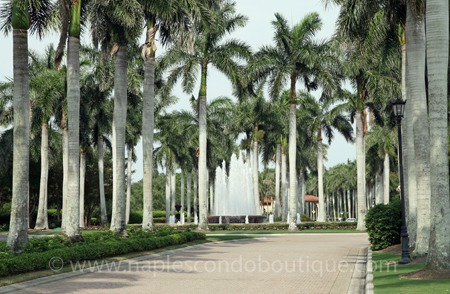 The Esperanza neighborhood at Tiburon has experienced quick sales of new construction luxury condos.  The first three of the buildings in this ... 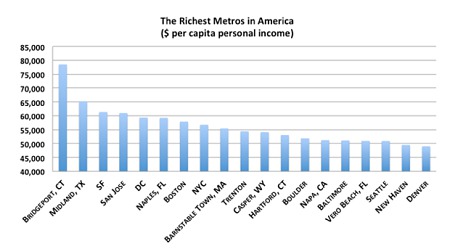 Naples was recently ranked as the sixth richest metro market in the country in a report released by the Bureau of Economic Analysis on personal ...