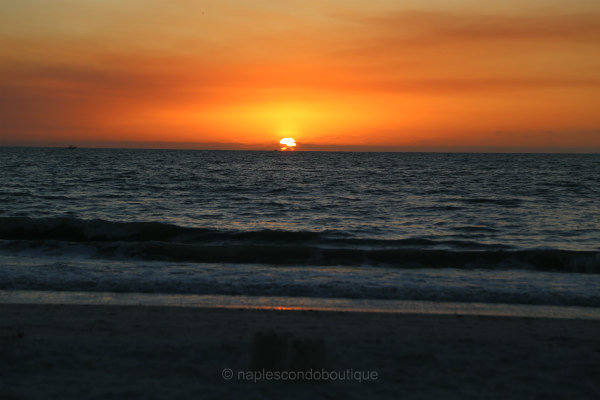 Already popular for their beaches, shopping, cultural attractions and entertainment options, it seems Marco Island and Naples are also among Florida’s safest cities. Both locations recently ranked high on a number of lists comparing the safest cities in the Sunshine State.

According to an analysis by the National Council for Home Safety and Security, Marco Island comes in at number three in terms of “The Safest Cities in Florida” for 2019. Right behind it is Naples in the number four spot. Marco Island boasts a low rate of violent crimes and fewer property crimes than many other Florida cities it compared.

Another website called HomeSnacks crunched FBI data to come up with its own list of the “10 Safest Cities in Florida for 2019”. In that particular list Marco Island also came in at number three.

The website again ranked Marco Island well in terms of boasting a low number of violent crimes and property crimes. While the city did fall from the number one spot this year, in its five years of ranking the safest places to live in Florida, Marco Island has made a showing on the list every year.

Yet another safe city ranking comes courtesy of SafeWise Home Security. The website recently released its list of “Florida’s 50 Safest Cities”, placing Marco Island in the number five spot. With a population of around 18,000 residents, the website again looked at the city’s low rate of violent crimes and property crimes. In this particular list, Naples came in at number 13.

Of course, both cities are exceptional destinations, enjoyed by visitors and locals, alike. From beaches to watersports, the golf course to world-class shopping and entertainment, you’ll find it all in Southwest Florida. The natural beauty of the region is simply enhanced by a long list of things to do and places to explore.