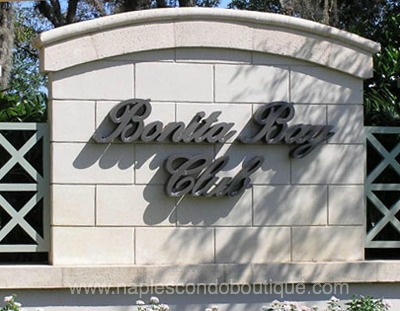 Bonita Bay Club in Bonita Springs has begun a major $11.5 million renovation project that is scheduled to be completed by late fall 2013.  Renovations will include modifications to the west clubhouse, construction of a new golf shop and cart-storage building, renovation of the golf course irrigation system, and replacement of cart paths on the Marsh course.

Improvements to Bonita Bay Club are the result of a two-year study by the club’s Board of Directors and input from its club members.  Their goal is to ensure the club’s long-term success in a very competitive environment by reinvesting in club facilities. A new open-air members bar and casual grill will be built at the clubhouse as well.  Plans for the main clubhouse include a full reconstruction of the club’s kitchen and an open-hearth stone oven.

Members took ownership of Bonita Bay Club in 2010, with plans to restore the club’s legendary amenities and service.  Bonita Bay Club features 3 professionally designed golf courses.  These renovations will be followed by other major multi-year capital improvements.  Peacock and Lewis Architects of North Palm Beach is providing the planning and design services; D. Garrett Construction of Naples is the contractor. 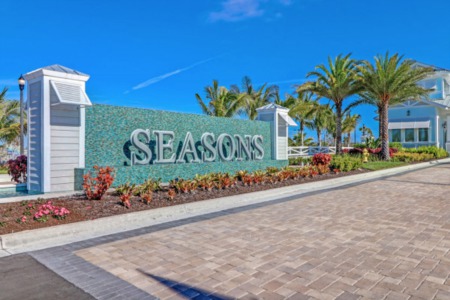