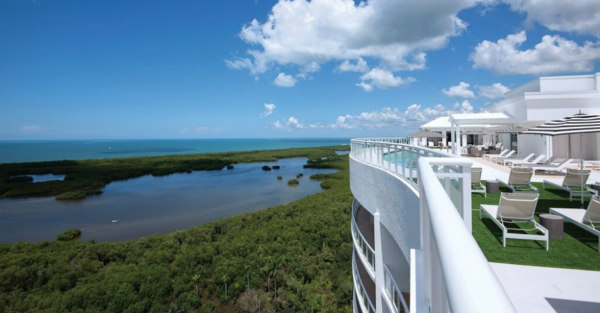 Tower 3 at Kalea Bay is nearing completion, as Tower 400 is on the rise. Already, Tower 300 is sold out, and the first closings should begin sometime by the end of this year.

Recently, crews started winding down completion of some of the final touches on Tower 3, including installing flooring, cabinetry, and finishing up some of the interior paint on some of the remaining floors. They’ve also been touching up the exterior paint, cleaning windows and installing landscaping on the outside of the building

As the third tower nears completion, the fourth tower at Kalea Bay is taking shape. With plans for five towers in all, Kalea Bay is a resort-style community with plenty of upscale added amenities.

Each building includes its own rooftop swimming pool, an open-air fitness center and a sky lounge. The property also tacks on a clubhouse, additional pools, and tennis courts as part of its amenity center.

That means three more pools and sundecks, as well as two restaurants. As well, the property offers space for four Har-Tru tennis courts, eight pickleball courts, outdoor fire pits, a teen lounge, and a game room for younger residents. Other options include reservable guest cottages and an open-air bar.

As for the condos of Tower 300, buyers could choose from a three-bedroom plus a den floorplan with 3.5-baths. This layout includes around 3,700 square feet of living space.

Low HOA fees and a desirable location are two major advantages of choosing a home in the Barrington Cove community of Naples. This small, gated ...Read More 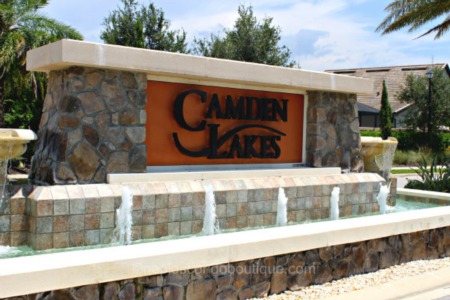 For manor homes centered around sparkling lakes, it’s worth taking another look at the distinctive community of Camden Lakes. Built up by ...Read More 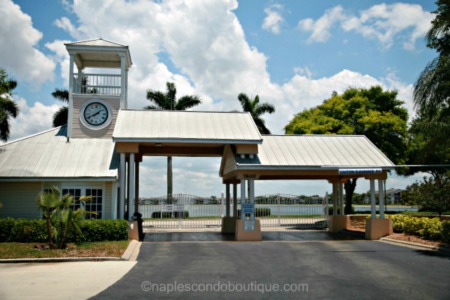 Lakeside of Naples Boasts One of the Largest Freshwater Lakes

Situated around one of the largest freshwater lakes, the homes, villas, and condos of Lakeside of Naples can all be found close to a 42-acre lake in ...Read More