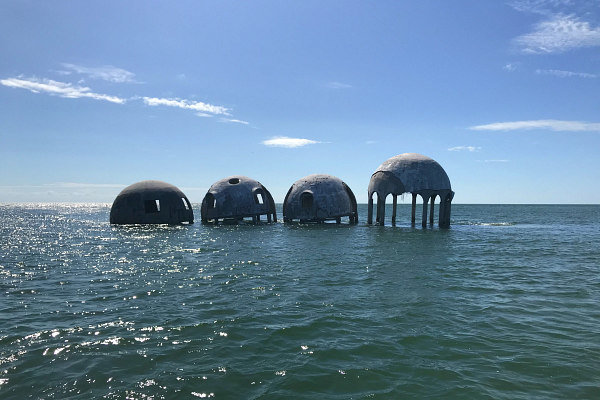 From its size and location to its offerings, Marco Island is definitely unique. It all starts with its design.

1. The two sides of the island

Marco Island is essentially a small man-made island. It’s possible to walk or ride your bike to many locations. The island is made up of a north side and a south side. Both allow residents to easily get out on the water. The south side of the island is made up of some smaller islands, while the north side offers more marinas and restaurants that people can boat right up to.

Most homes on Marco Island are not owned by full-time residents. While the population in the summer is about 17,000, it easily doubles during the winter months. Many people use Marco Island as the site of a second home, due in part to its beautiful weather and year-round sunshine.

As for unique real estate, you’ll find that too. The Cape Romano Dome Houses are now surrounded by water and only accessible by boat. They were originally built in the early 1990s but have since been abandoned.

It doesn’t hurt that Marco Island has some of the best beaches. The island is actually home to two beaches. Crescent Beach is where you’ll find many of the resorts, along with boat tours, parasailing, jet skiing and boating. In comparison, Tigertail Beach on the north side is a popular place for paddle boarding, kayaking and shelling. This boater’s paradise also offers easy access to some of the world’s top sport fishing.

If you ever run out of things to do on Marco Island, the location is an easy drive away from the various sites and attractions of nearby Naples. The barrier island is linked up to the mainland just to the south of Naples. 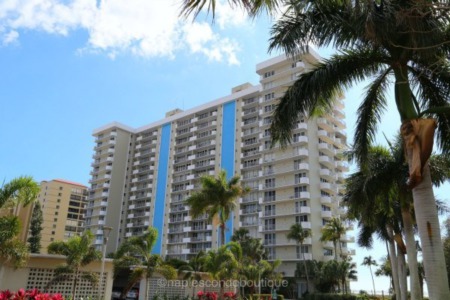 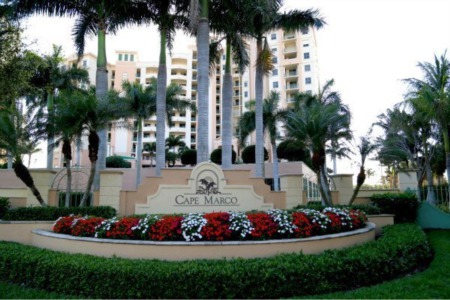 From condos to sprawling estates, Marco Island offers some fantastic residential options. The island’s only true skyscrapers are part of the ...Read More