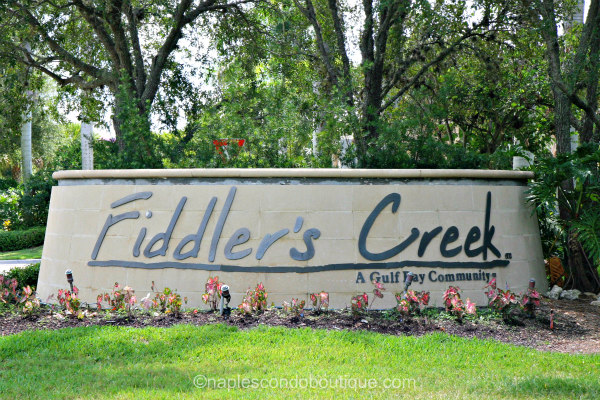 Consistently ranked as one of the nation’s best golf courses year after year, Fiddler’s Creek in Naples just gained a prestigious new designation, marking it again as one of the best, but this time in the world. The latest award is mentioned in a BoardRoom magazine report, providing the club with the honor of being declared a Distinguished Emerald Club of the World.

According to reports the designation comes from executing the most memorable membership experiences, evaluated in a range of categories ranging from its clubhouse and dining to golf and fitness. It’s also quite an achievement, being that only around four to five-percent of all international private clubs have been designated in such a way.

While the honor may be the latest bestowed upon Fiddler’s Creek it is far from the only honor the club has achieved over the years. Recently Golfweek Magazine ranked the course again, this time for the 12th consecutive year, as one of the Top 100 Best Residential Golf Courses in the entire nation.

The magazine considers such factors as landscape management, maintenance, a natural setting and memorability of the holes on the course. A few years back Fiddler’s Creek also gained the designation of Best Community from the Southwest Florida Readers’ Choice awards and Community of the Year two years in a row from CBIA Sand Dollar, among others.

Along with its 18-hole, Arthur-Hills-designed Creek Course, Fiddler’s Creek also boasts a fitness center, tennis courts, a swimming complex and the choice of casual and more formal dining opportunities. As well, there is also an optional membership available at The Tarpon Club, with a full-service marina and private beach access.

The homes of Fiddler’s Creek range from those priced in the $400,000s to some priced upwards of $2 million, offered by a selection of preferred homebuilders in the Naples area.