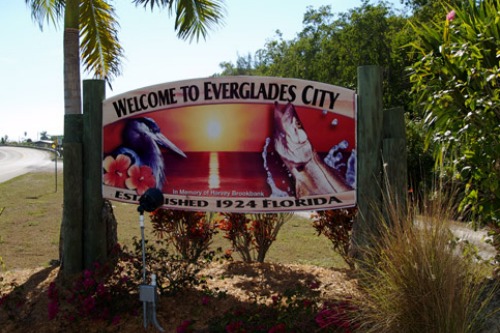 BestChoice Reviews named Everglades City last month among the “50 Best Small Town Downtowns in America” for 2015.  The travel site looked at thousands of sleepy towns and picturesque villages across the entire United States.  It found unique, eclectic downtown areas filled with high-energy, a wide array of entertainment and accessibility for Americans in every age group.  Downtown hubs in small towns are the new gathering spots for locals and visitors of the many small towns and cities in the USA.  While many of these downtowns have their own flavor, rich history and culture, many of these small downtowns are now destinations to shop, dine, relax and attend music and art festivals.

Huffington Post Travel also ranked Everglades City as one of “15 of America’s Coolest Small Towns.”  Located near Florida’s southern tip and southeast of Naples, Everglades City enjoys many recreational activities whether as a solo visitor or traveling with the whole family.  Here you can canoe the mangrove tunnels, fish and go on backcountry excursions, and hike through the Big Cypress National Preserve.  In February, Everglades City is host to the annual Everglades Seafood Festival, also known as “A Taste of Florida” with samples of fresh seafood and carnival rides.