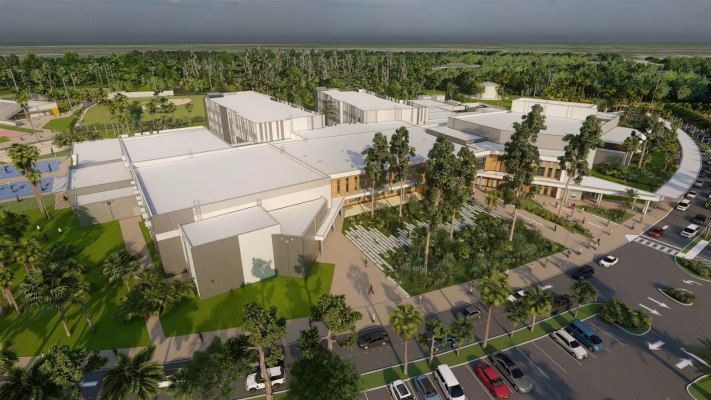 Collier County is pushing ahead with construction on its first new high school in nearly 20 years. Crews recently broke ground on the new facility in North Naples.

The property sits off Livingston Road in an area that will someday be at the Veterans Memorial Boulevard extension. The high school doesn’t officially have a name just yet, but by late summer of 2022 a decision should be announced on its official name, the school colors and its mascot.

In total, the school will have a half-dozen skill labs, six resource rooms, several science labs, two music classrooms and two art labs. The latest renderings for the more than 295,000 square foot facility include a welcome center, an open dining hall, and a student union with a genius bar.

The high school with also have a more than 1,300 seat auditorium with a balcony and what’s called a championship gymnasium. By the start of school year in 2023, the school will be welcoming in its first students.

Around 1,800 kids, mostly from Barron Collier High School and Gulf Coast High School, will be shifted to the new property. This will make it the largest school in the district when it opens up.

The entire project began in the early 2000s when the school district first purchased the property. In spring of 2019, the district hired a design firm. By the next year, the district had approved a construction management firm. 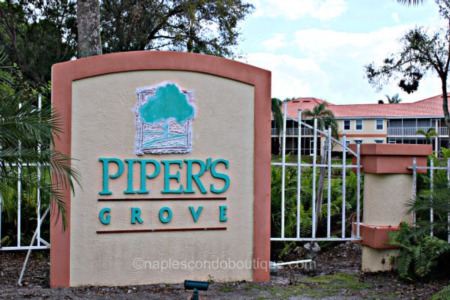 From garden condos to carriage homes, the residences of Piper’s Grove come in a variety of affordable home styles. With close to 400 ...Read More 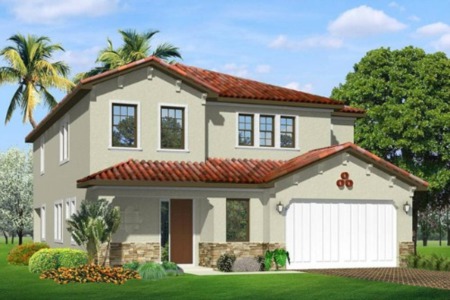 Buyers in the Tuscany Pointe neighborhood of North Naples have the option to choose from a half-dozen different lifestyle plans. This gated ...Read More 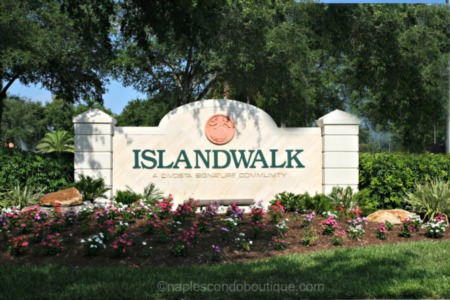 Upscale homes and low HOA fees are what you’ll find with the gated Island Walk community of North Naples. Made up of around 1,800 private ...Read More