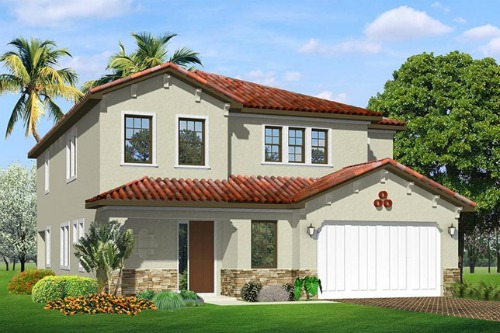 Buyers in the Tuscany Pointe neighborhood of North Naples have the option to choose from a half-dozen different lifestyle plans. This gated community offers your choice of more than 100 single-family homes, developed by DR Horton.

Buyers can expect to find such luxuries as custom wood cabinetry and large kitchens with islands. You will also likely find open floorplans with energy-efficient features. The master bedrooms of Tuscany Pointe come with walk-in closets.

In general, homes in Tuscany Pointe range from around 1,800 square feet in size to some homes with more than 4,500 square feet of space. The Bristol is the smallest floorplan.

It includes two-bedrooms plus a den, two-baths, and a two-car garage. The Pembroke and Clifton floorplans come with around the same amount of square footage.

The Edison in Tuscany Pointe is a bit larger, with three-bedrooms plus a den, two-baths, and a two-car garage. It features more than 1,900 square feet of living space. The Delray floorplan adds on a bit more space with a flex room.

Some of the largest floorplans are two-story homes with either five-bedrooms or four-bedrooms plus a den. You’ll find the Tuscany Pointe community in North Naples, just off Collier Boulevard and to the north of Vanderbilt Beach Road. 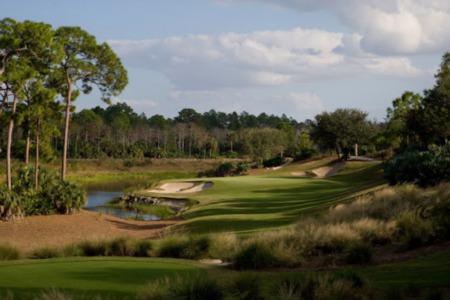