Breakers At The Moorings: 55+ Waterfront 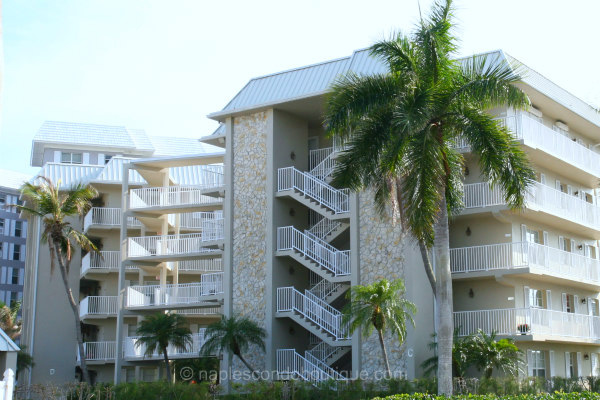 Beachfront condos with expansive views of the Gulf of Mexico and just steps to the sand await homebuyers who are looking for a community to live in with like-minded residents aged 55 and older.  The beachfront Breakers at the Moorings is an upscale waterfront community located directly in front of the Gulf of Mexico beach on Gulf Shore Boulevard North in Naples.  The Breakers is a 55+ community featuring 31 condo residences with only two residences on each floor.  There are four mid-rise condo buildings, and there are a total of two 5-story and two 3-story buildings.  The upscale Breakers condos offers generous unobstructed views of sugar white sand beaches and the serene blue waters of the Gulf of Mexico.

Community amenities at the Breakers provide residents with a beachfront pool, barbeque and picnic area, extra storage, sidewalks and more.  The expansive Gulf of Mexico views and nightly sunsets are picturesque.  The Moorings community is just north of downtown Naples.  The Moorings development consists of condos, single-family homes, homes on bays with Gulf access.  The Moorings was built in 1970.  Homes in the area were primarily built from the 1960s to the early 1980s.  Mooring residents live either on the Gulf, Bay or within walking distance.

The Naples location of the Moorings is a highly desirable location close to downtown Naples, with its restaurants, shops and cultural attractions.  Some of the earlier homes near the Moorings have been torn down and rebuilt with luxury homes in their place.  Generally, condos on the beach and bays are low and mid-rise, typically 8-stories or fewer.  Some of the bayside condos have docks available for purchase or lease to residents.  For Moorings residents who own boats or plan to acquire one, there is Gulf access through Doctor’s Pass.  Residents have a short walk to the beach with several public beach access points. 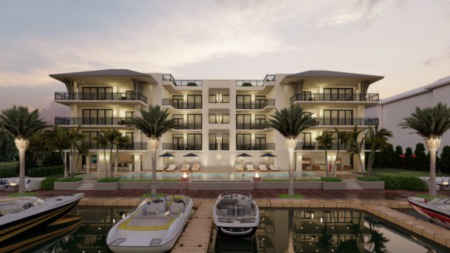 An intimate new boating community is coming to The Moorings. Expected to deliver in 2022, the new construction residences of La Perle front Hurricane ...Read More 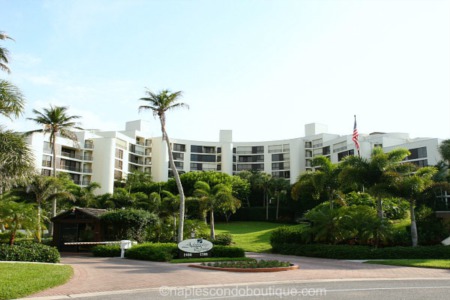 For luxury condo living in the Moorings, consider the upscale residences of Admiralty Point. This dual high-rise development sits right on the Naples ...Read More 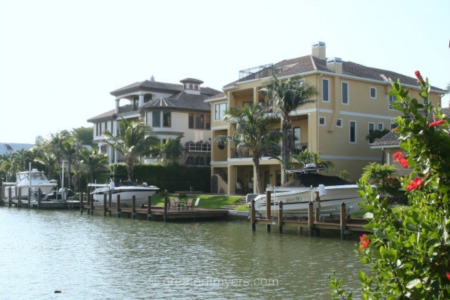 For single-family homes set in a boater’s paradise, consider the many residential options of Connors. Home to around 500 private canal homes, ...Read More