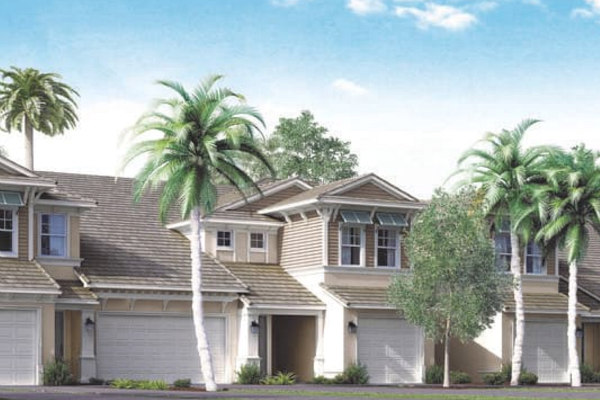 A new carriage home community presents multi-family living possibilities on Davis Boulevard. Found at the corner of Davis and County Barn Road, Avalon of Naples boasts a total of 19 residential buildings, each containing homes ranging from around 1,300 square feet to upwards of 1,700 square feet in size.

The coastal-themed buildings house two-bedroom and two-bedroom plus a den units, with each also including two-baths and a one- or two-car garage. There are four floor plans to choose from within Avalon of Naples, with the larger units located on the second floor.

Most of the floor plans start in price in the high $200,000s, while the largest available units are priced starting in the low $300,000s. In all, the development features more than 150 individual homes, with a total of eight units housed in each of the 19 two-story buildings.

New homebuyers can expect to find open floor plans with large kitchens including a breakfast nook. As well, the units also include walk-in closets and a lanai, giving the option of some outdoor living and dining space.

The 17-acre development additionally features nearly six acres dedicated to natural preserves, wrapping around the southeastern side of the development, centered around a community lake. Neighbors also gain the enjoyment of a heated swimming pool, large sundeck with room for lounging and grilling, plus a clubhouse.

The enviable location is close to area beaches plus to some of the region’s best dining and shopping destinations. A Neal Communities development, Avalon of Naples held its grand opening just a few months ago. The development first broke ground, though, at the top of 2016, when crews began clearing the previously wooded land.

A representative of Neal Communities said then that the finished community would reflect an island, resort-style feel, with plenty of landscaping and open space. Avalon of Naples is the company’s third project in Collier County. 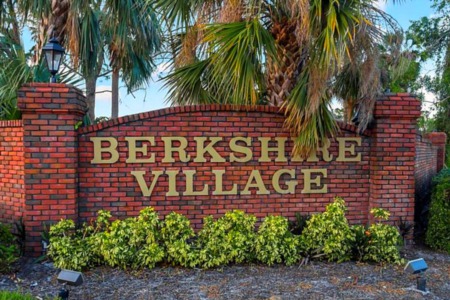 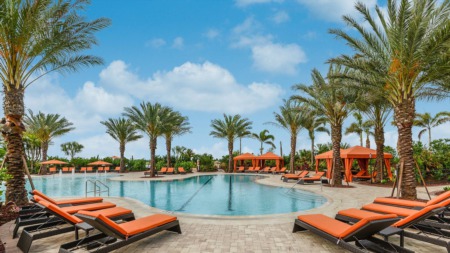 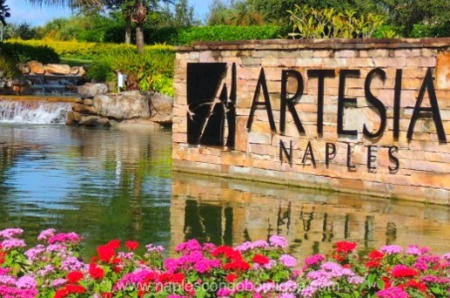