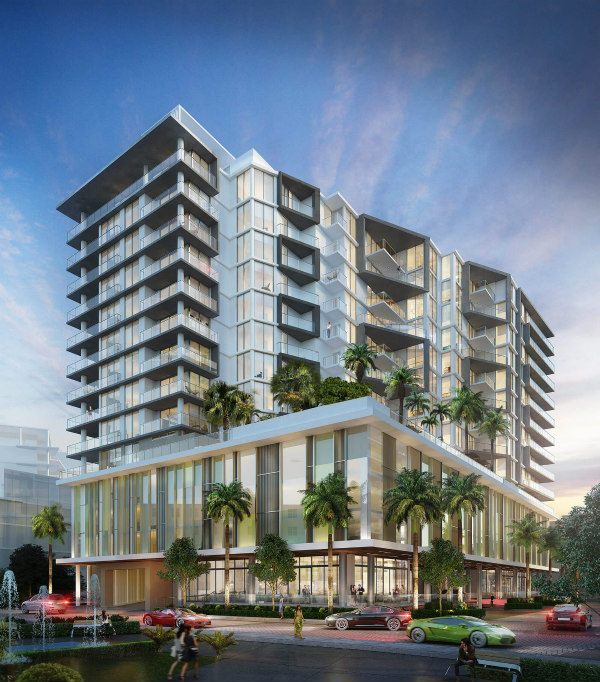 A new luxury condo building is making its debut at the intersection of Davis Boulevard and Fifth Avenue South in Naples. When finished, the 15-story Aura at Metropolitan Naples will house 56 upscale condos.

Reservations are now being accepted for the two-, three- and four-bedroom layouts. The condos of Aura are expected to be priced starting in the mid $1 million range, with some of the largest condos likely topping $6 million.

According to reports, some of the condos, including penthouse units, have already been reserved. The luxury condos are set to come with high-end appliances, large kitchen islands and open floor plans.

As well, future buyers can expect to find owners’ suites with walk-in closets and soaking tubs. As for shared amenities, plans include adding in a top floor, infinity swimming pool with sweeping views of the Gulf, the Bay and the surrounding city.

The property will also have an indoor fitness center with generous Gulf views. As well, future residents are sure to enjoy other added features like fire pits, some living and entertaining areas, access to a guest suite for overnight guests and a business center.

In addition, plans call for some outdoor grilling space, a golf putting green and the availability of on-site parking with car charging stations. Aura is the very first building to come to market in Metropolitan Naples.

This new mixed-use development will eventually consist of three luxury buildings with ground floor retailers and restaurants. The upper floors will consist of the condos and some office space.

Metropolitan Naples is expected to fill the need for a new singular place to work, live and play in Naples. The new development is also just a few minutes from the vibrancy of Fifth Avenue South, Third Street and some of the area’s best cultural venues and beaches. 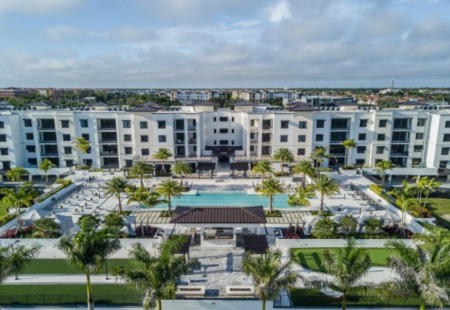 Construction of Eleven Eleven Central now moves on to Phase II of the project. The second phase of the Downtown Naples development is already more ...Read More