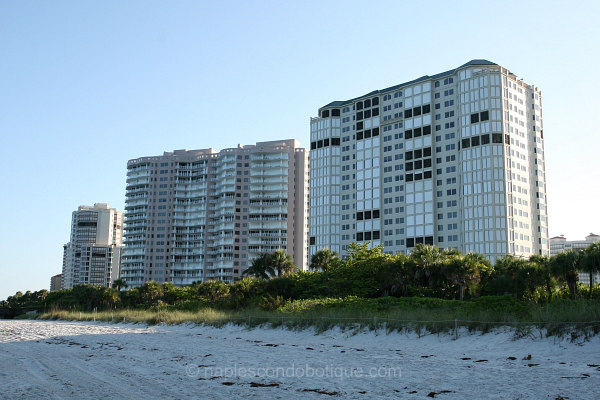 Bay Colony is located at the northern end of Pelican Bay, just south of Vanderbilt Beach Road and adjacent to the Naples Ritz Carlton.

New upgrades are coming to Bay Colony, just one year after the club completed a separate, multi-million-dollar renovation. The new upgrade calls for a new $6 million renovation of the Bay Colony ... Read more

With unrivaled amenities Bay Colony caters to an exclusive lifestyle with world-class extras that make this one of Southwest Florida’s most impressive destinations for home ownership. From its ... Read more